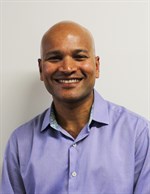 What: Improving the identification of depression, anxiety and other psychological problems in young people through IT innovation.

Who: Participants will include children attending Starship and Year 9 Tamaki High School students.

How: This study involves further improving, testing and evaluating YouthCHAT a locally developed, iPad based screening tool for psychological problems, comparing its effectiveness against the current, more time-consuming, interview based assessment.

Why: New Zealand has incredibly high rates of teenage suicide and psychosocial problems such as depression, anxiety and substance abuse are common and burdensome in young people, particularly those with long-term physical conditions such asthma and diabetes.

YouthCHAT has the potential to be a more accessible, easier to use, screening tool which could drastically improve the detection of depression and other common psychological health issues in young people.  Ultimately lives could be saved; thanks to better detection, allowing treatment to be provided in a timely and appropriate way. 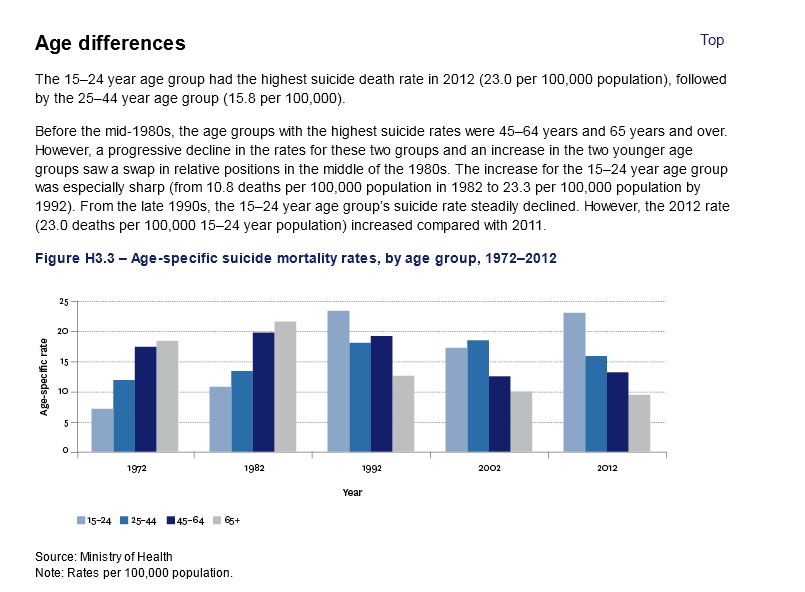