For children and young people living with lower limb amputation, having an additional prosthetic limb which is designed specifically for sport and activity, allows them to take part in activities like running, swimming, skiing and rock climbing. The benefits are two-fold with improved both physical and emotional wellbeing going hand in hand with participation in sport and activity.

15 year-old Paddy from Mt Eden in Auckland was born without her right fibula bone and had foot amputation surgery when she was four. The spirited teen hasn’t let the challenges of living with a prosthetic limb hold her back and she actively participates in sport. 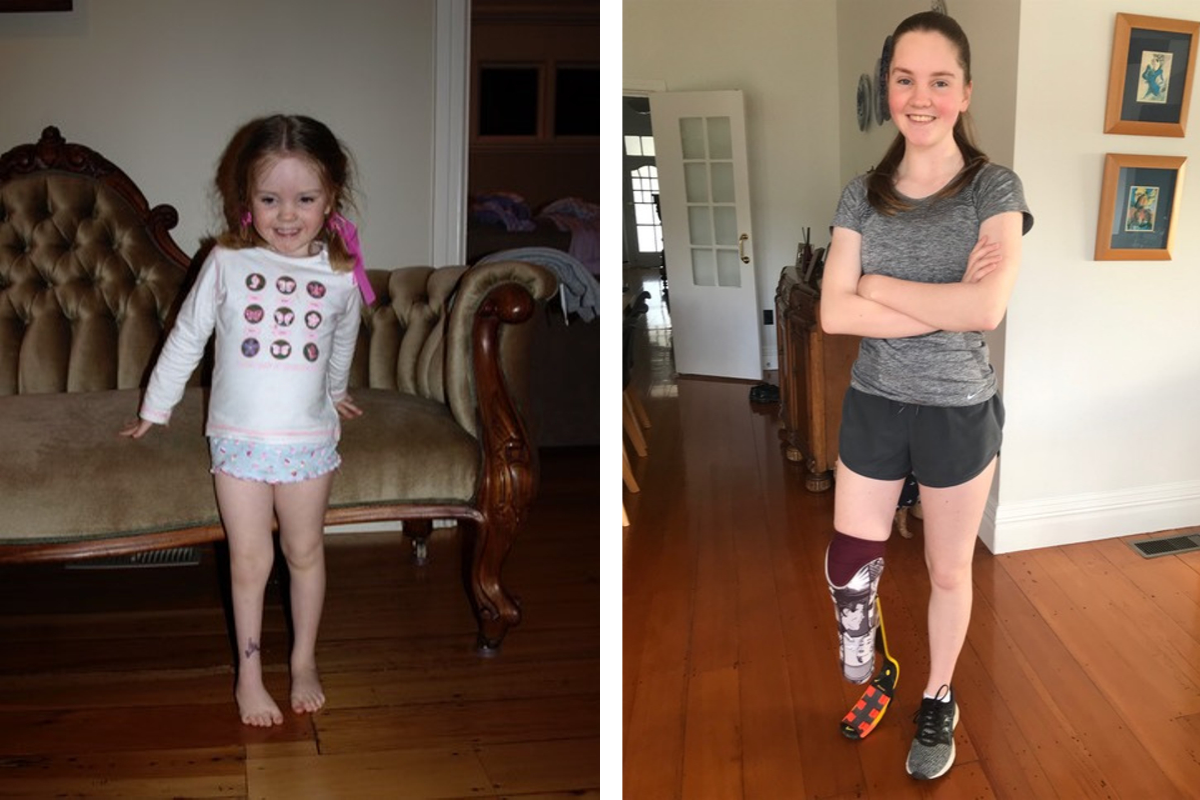 Recently her training and fitness for netball and volleyball has vastly improved thanks to a new activity limb, made possible for her through funding from the Starship Foundation.

Mum Lizzie describes the wonderful difference it has made for her daughter; “It gives her options that we take for granted. She loves it. It’s amazing,” she says. “While she could run before, it has really upped the ante. For getting fit it’s made all the difference – she can now keep up with her peers when doing running drills at netball training, and now she goes out for training runs.”

With summer approaching Paddy will be turning her focus to athletics where she’s looking forward to competing in para-athletics using her new activity limb.

Paddy is one of a handful of lower limb amputees who now have an activity limb thanks to your generous support.

“While many amputees are eligible for an activity limb through ACC, those who have lost a limb as a result of a non-accident related medical condition aren’t, so we came to the Starship Foundation for help,” says Stewart Walsh, from Starship’s Paediatric Orthopaedics team. “Our objective is to increase participation in sport and activity for these young amputees because that really helps set them up for a brighter future.”