Starship has developed an app to make prescribing antibiotics for children smarter and more efficient for paediatricians, as antibiotics resistance becomes an increasingly global challenge. 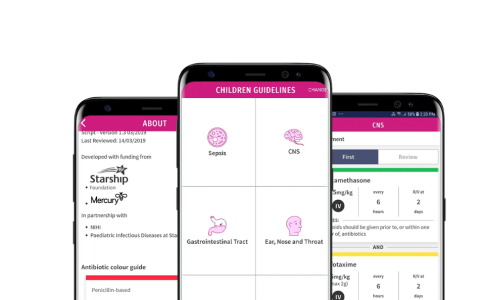 Since launching in March 2019 the Script for Paediatrics app has been downloaded by more than 1300 individuals including specialist paediatric clinicians, as well as emergency medicine front-liners and general practitioners. Already it’s being used around New Zealand with downloads recorded from clinicians in every DHB in the country.

Feedback from users has been positive, one describing it as; “Brilliant! So clear and easy to use.” Others calling it ‘fantastic’, ‘wonderful’ and ‘very useful’.

The Script for Paediatrics app brings over 250 separate web-based guidelines together, feeding into multiple algorithms which map a path for users to identify the correct antibiotic and treatment plan. 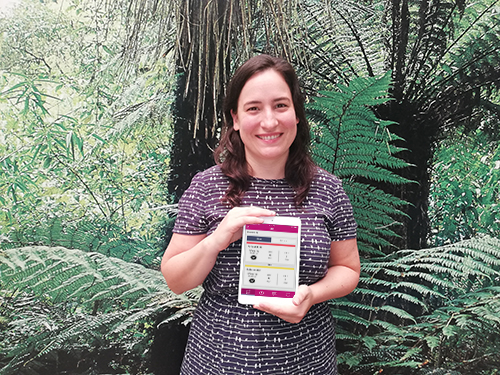 “If we overuse antibiotics, or we prescribe antibiotics that are too broad when they’re not needed, then the bacteria that we’re trying to treat get used to those antibiotics and then they don’t work.”

It is particularly important children receive appropriate antibiotics, with research showing around 97% of children in New Zealand have had a course of antibiotics before they are five years old.

In addition to more targeted treatments, the app will also help make prescribing antibiotics more efficient. Where previously medical practitioners use a computer to check through multiple guidelines, the app is a portable, singular source of information.

“The clinician assesses and diagnoses the child fighting an infection in the normal way, then uses the app to pinpoint the antibiotic, dosage and length of treatment that best fits the child in front of them,” says Dr Primhak.

The app is the only paediatric-specific tool of its kind in New Zealand and builds on Script; an antibiotic prescribing app for adults in use in the Auckland region. Script for Paediatrics was conceived at Starship and developed thanks to funding from long-time Five Star Partner Mercury and its customers. 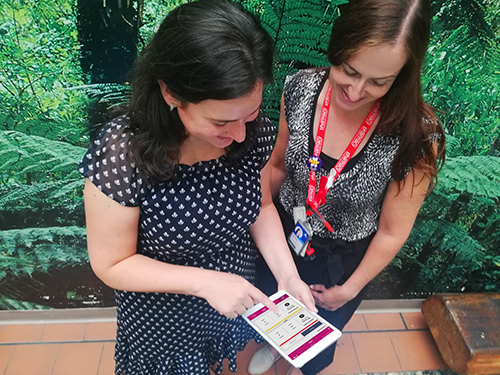 “We’re really excited to be supporting an app that could play a big role in the long-term health of so many children. In the twenty years our customers have been supporting Starship we’ve seen technology play an increasingly important role in the innovative projects Starship continues to deliver for children and their families,” says Chief Marketing Officer Julia Jack.

Starship’s Paediatric Infectious Diseases Service engaged with the National Institute for Health Innovation (NIHI) when developing the app to iterate an adult version which draws on current paediatric guidelines and accounts for the complexities of prescribing antibiotics to children. Script for Paediatrics was trialled by a group of paediatricians at Starship and Middlemore Hospitals.

The team at Starship are monitoring the impact of Script for Paediatrics to make improvements where possible by comparing antibiotic prescription behaviour before and after the introduction of the app. Further, tracking will identify high user groups and allow for iterations based on human centered design.