Starship Smiles All Round Thanks to New Murals

Children visiting Starship have something new to smile about. Singing glow worms, a giraffe with rocket boots, a time machine, a banana boat pulled by sea horses and many other delightful drawings now line the walls of Starship's Outpatients Department. 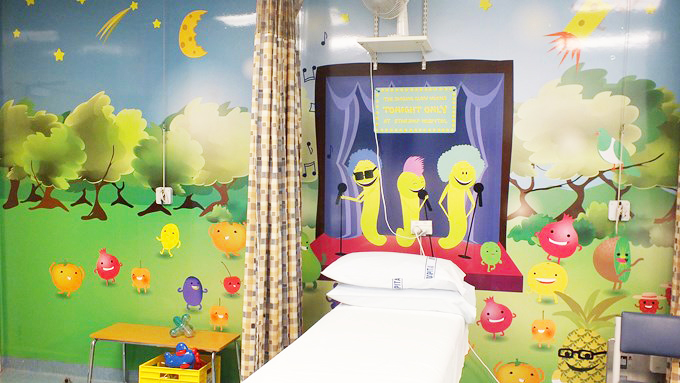 Completed in May, the three new murals were funded by Starship Foundation Five Star Sponsor Mercury Energy, and designed by a group of AUT University students to help distract the nearly 45,000 children that visit Starship's Outpatients Department every year.

Ideas for the murals were generated straight from the mouths of approximately 500 children and young people who were asked three questions - what makes them happy, what would they invent if they could invent anything and what would their perfect world look like?

These responses provided inspiration for areas of the Outpatients Department including the waiting area, measurement room, bi-valve room, consultation rooms and plaster rooms. The kids were able to respond via Mercury Energy's Facebook page, through email and by more traditional pen and paper methods.

General themes were then created, with animals and time machines featuring strongly. Draft designs needed to fit in with other Starship Children's Hospital murals, feature colours from the hospital palette and hospital staff provided valuable feedback.

The result? Starship patient Seline, age 13, says the artwork is "beautiful", while five-year-old Calais thought "the robot was cool" and Samson, age 12, said "It's very colourful; so much imagination has been put in. It's very creative work!" 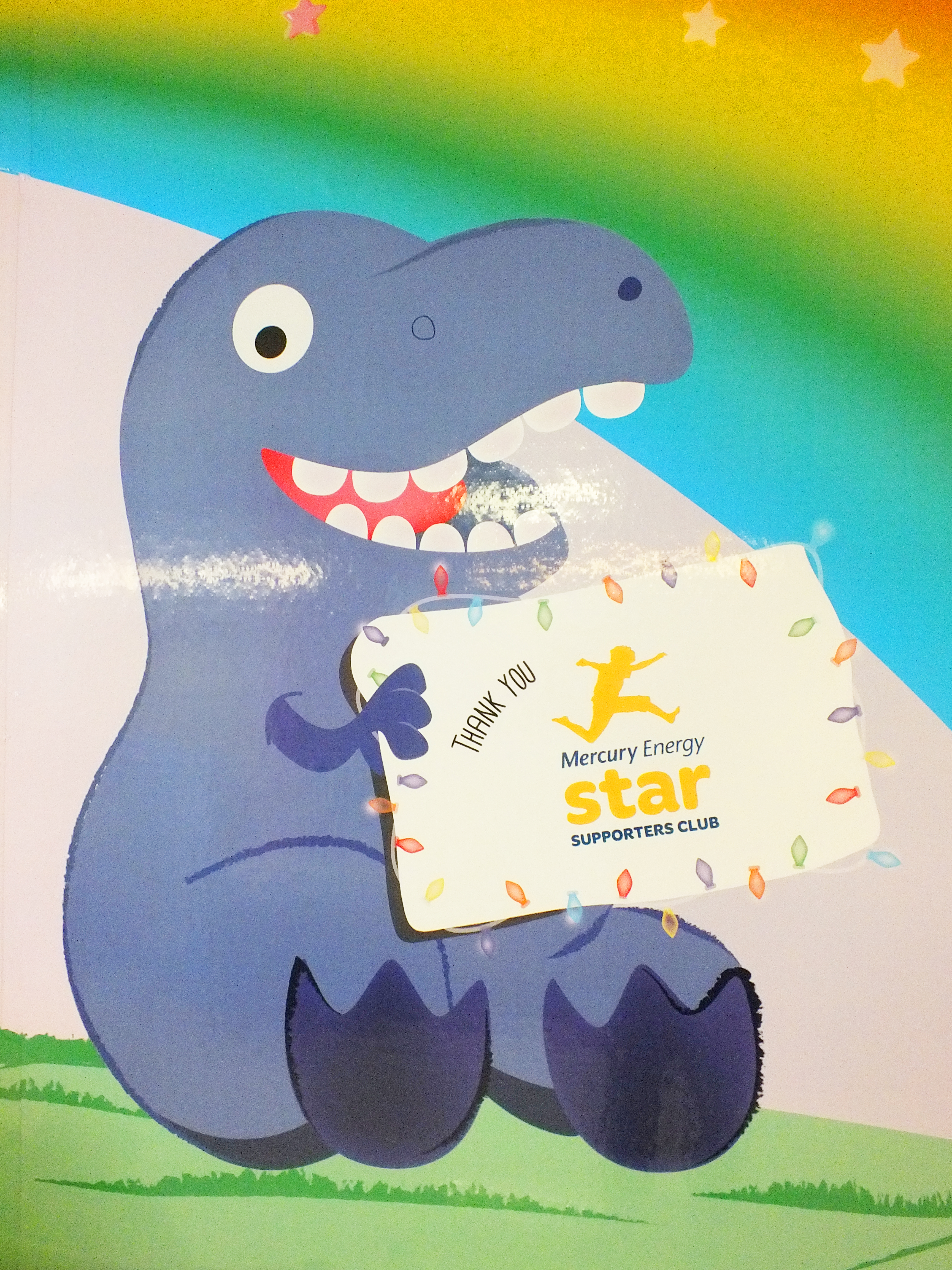