With your support, we can help other children like Arielle.

Joanne and Myles Maheno from Invercargill are no strangers to Starship.

A scan early into Joanne's pregnancy showed that there was something wrong with her unborn baby's heart and she was flown to Auckland for the delivery.

Thankfully baby Arielle was born without complications but further scans showed she had Hyperplastic Right and Transposition of the Great Artery - essentially she was born with half a heart.  Arielle was scheduled for several surgical procedures to repair her tiny heart but was sent home in the meantime.

But at just four-weeks old Arielle was rushed back to Starship on the Starship National Air Ambulance Service in total heart failure and underwent her first surgery - a Norwood Procedure - several weeks ahead of schedule.

Arielle returned home for a second time, but was once again rushed back on the Starship National Air Ambulance Service at ten-weeks old when her oxygen levels dropped and rose several times and wouldn't stabilise.

At this point, Arielle had her second surgery which was a great success and she returned home just one week later.

One year on, Arielle returned to Starship for a Fontan Procedure - essentially the last operation to 're-plumb' her heart. We are pleased to report that, although she may need further treatment one day, Arielle has been recovering well at home.

Joanne and Myles shared Arielle's story in our Winter 2012 newsletter, we want to thank them for their amazing support.

By sharing Arielle's journey we hope it can make a difference and highlight how amazing the Air Ambulance and Starship have been in Arielle's life. 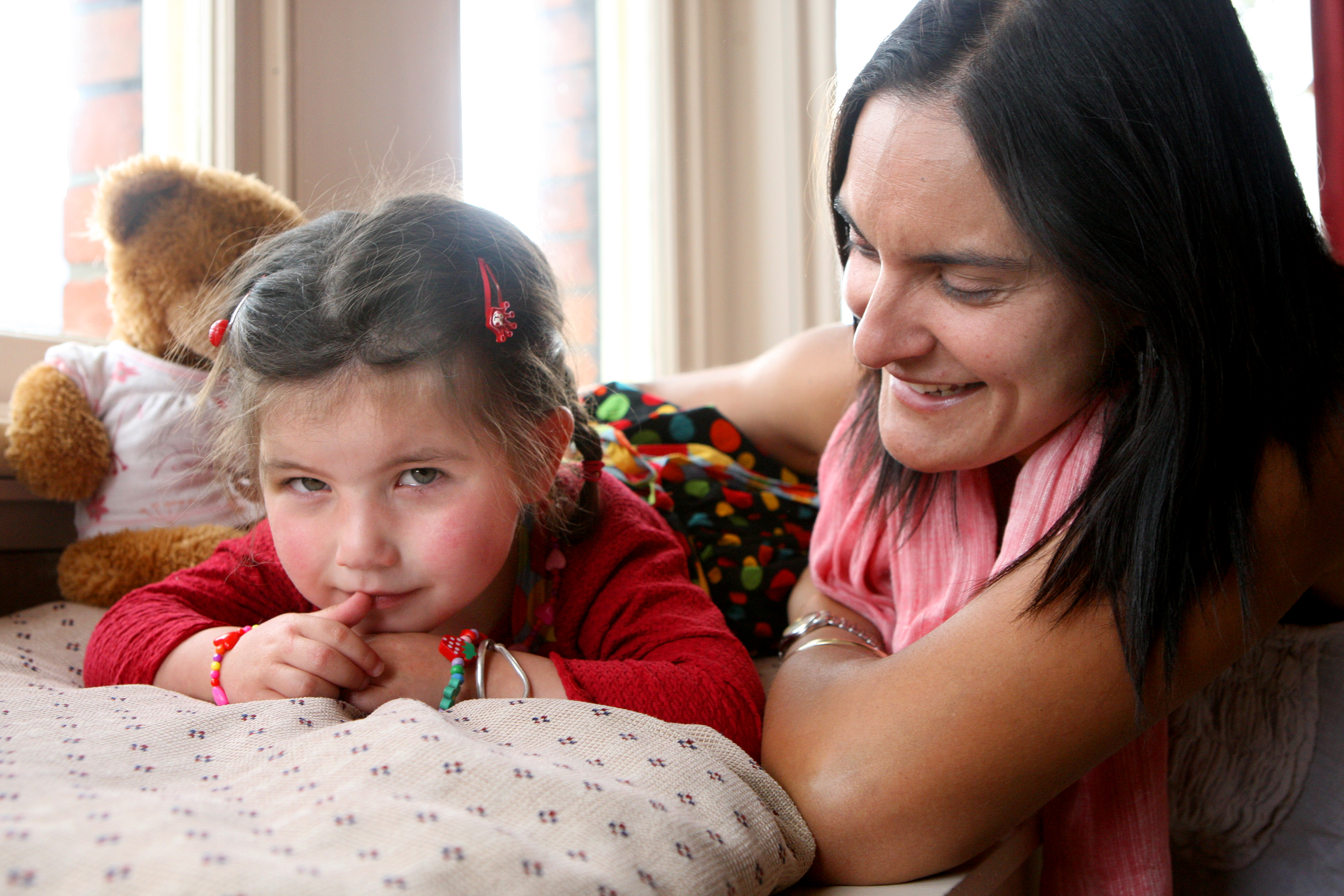