Protecting our tamariki from falls with Ayla Hoeta

We are honoured to share this beautiful kōrero from Ayla Hoeta of Waikato Tainui, Ngāti Tahinga and Ngāti Tamaoho.

Becoming a mother at seventeen

At seventeen years of age, Ayla fell pregnant with mahanga (twin) boys Kaperiera and Mikaere. Ayla reflects on how she “fell into that same cycle of teenage pregnancy” that her mother and siblings had also gone through. As a teenager whose twin boys were born prematurely, Ayla shares how the whole experience was “numbing” and at the time she didn’t know how to cope with the challenges of motherhood.

Ayla describes her childhood as “colourful”, having spent the first two years of her life in foster care before eventually being adopted by her kuia (grand-aunt). Ayla describes  growing up she was always surrounded by pēpi and tamariki and lived with up to 12 people in a small state home. At the age of nine, Ayla became an Aunty to her nephew; whom Ayla would often care for. Ayla grew a strong bond with him, stating that it felt like he was her own child.

“Since the day they were in their mummy’s puku to when they were born, I had an attachment to the kids… I had a lot of love for them”

Ayla describes feelings of missing out on aspects of her childhood due to the time she spent caring for the tamariki at home. She shares her sense of guilt when the child was eventually uplifted into state care despite being only nine years old at the time.

As a new mother of two boys, Ayla felt that it was difficult to have her attention split between her mahanga . She shares about the dangers of leaving tamariki on the bed and how quickly they could roll off and injure themselves. Ayla says she learnt the hard way about the importance of having the tamariki on a blanket on the floor and not up high.

Once Kapireira and Mikaera began crawling, Ayla was always worried about the possibility of them wandering up and falling down the stairs. In order to prevent this she blocked off access to the stairs and other areas of the house that were not safe for her explorative tama (boys). Using safety gates at the bottom and tops of stairs is a great way to help prevent falls within the home.

*best to be safe than sorry, if your pēpi is asleep or likely to be unattended or unmonitored while using the above child carriers the safest option is to put pēpi into their safe sleep space or safe play space area on the floor.

Aspirations for her pēpi

“The ultimate dream in my work and in my life is to see whānau thriving… To achieve this goal/vision is through mahi maramataka. Being able to stand in your mana and knowing who you are, to connect back to who you are is what I want our tamariki to have”

Ayla talks about her mahi māra (gardening) as being like her therapy, outlet and healing.  She believes that our tamariki and whānau should find their own passions that heal their wairua; whether gardening, sports, or even baking. Ayla says that in moments of stress we need something that brings us back into a calmer state. “In order to care for and nourish our children, we need to give them the best versions of ourselves.” 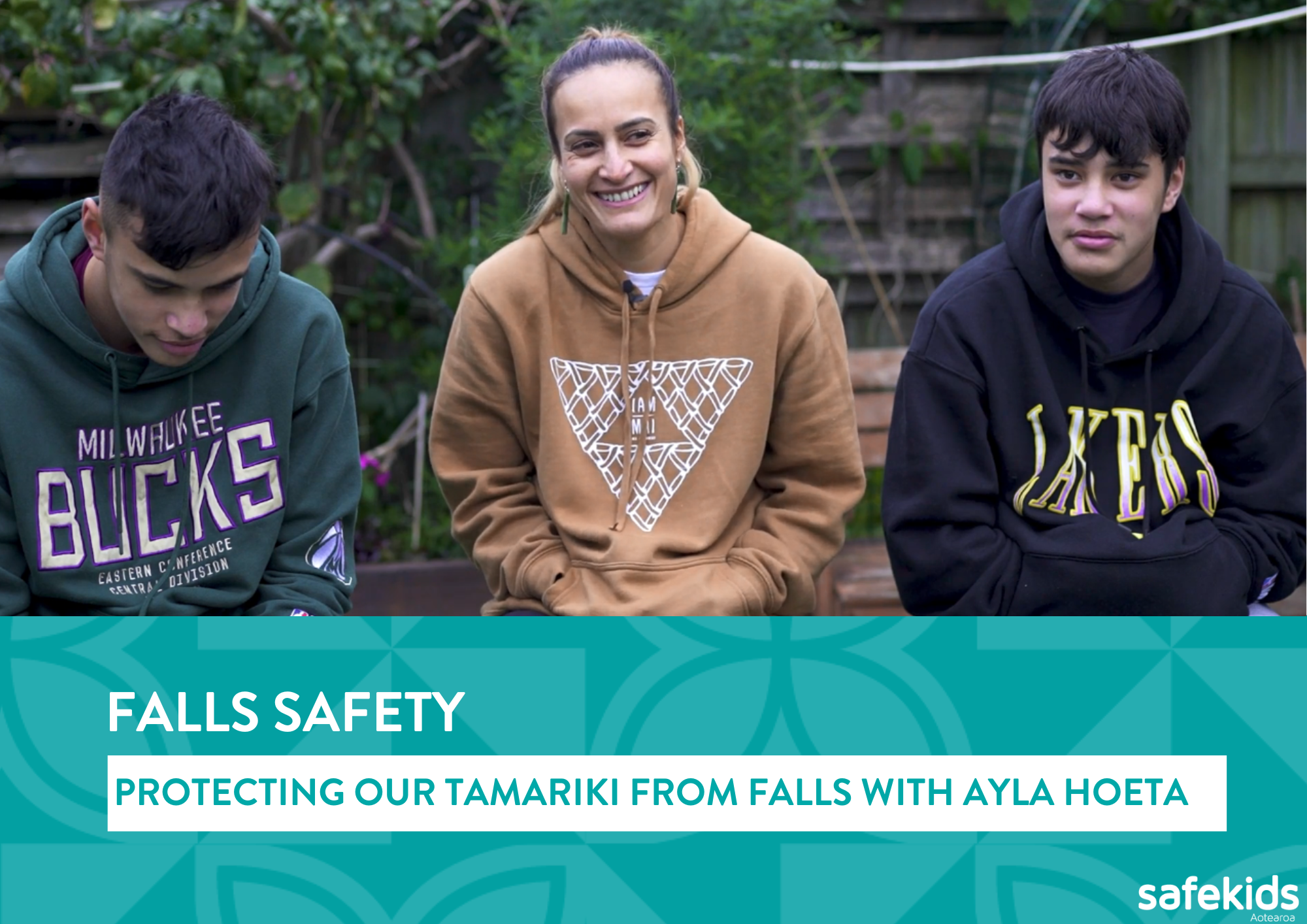